Following our most recent stress test we wanted to share our Roadmap as we prepare for Early Access. While the main focus of the stress test was to test our backend infrastructure, we received a lot of feedback on the game. We’ve taken the time since the playtest to digest your feedback, talk with players and discuss internally about next steps. Today we want to share with you a few of the things we’re currently working on as we approach Early Access. 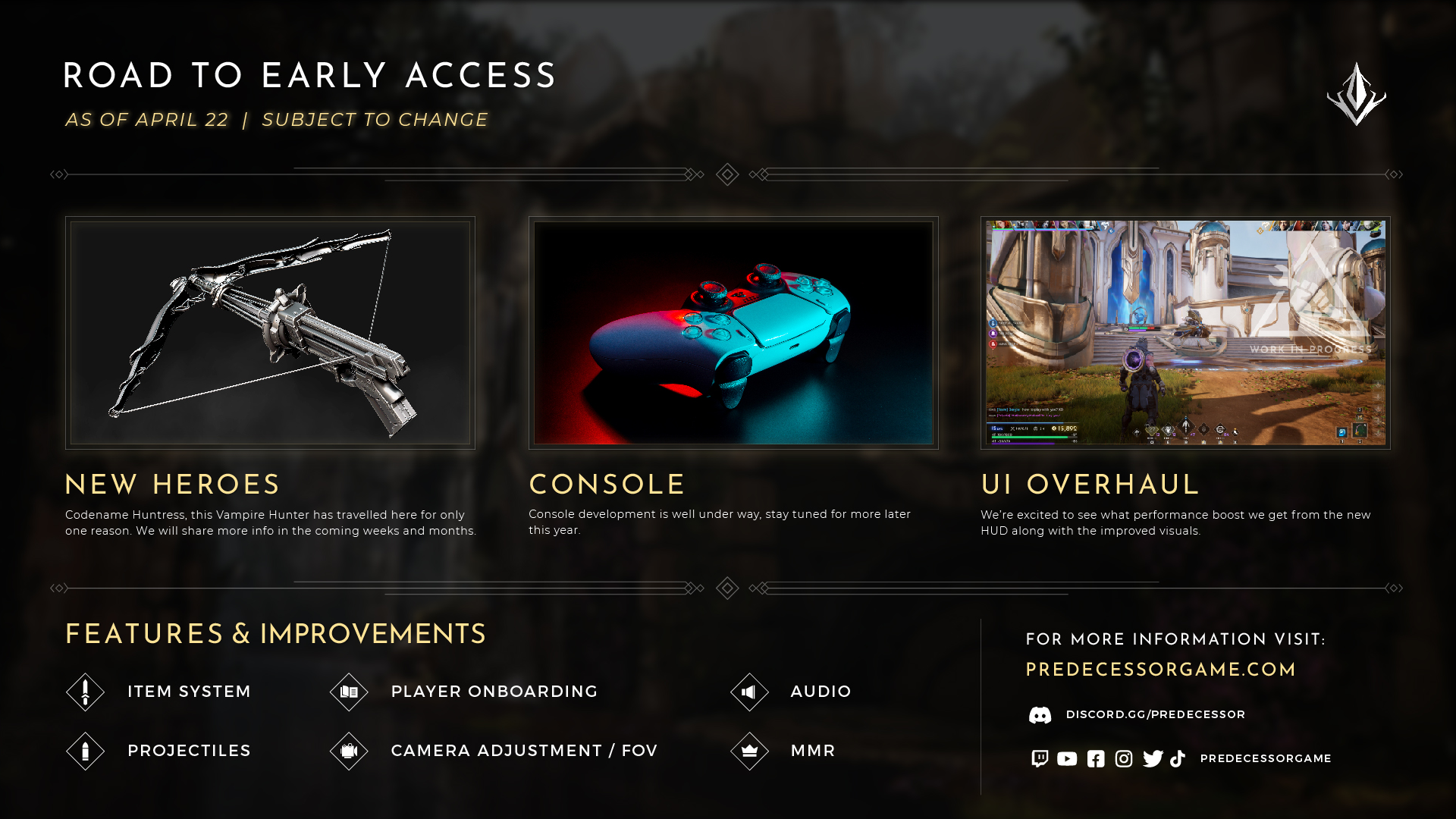 Item System
The Item System is something that we are constantly tinkering with. We think we’ve found a good baseline for how we want the item system to function and almost all the feedback has been positive.

Part of the next revision to the item system will mostly be about User Interface. Along with the HUD redesign we’re rebuilding the shop from the ground up to help support the new item system.

Alongside a redesign of the interface, we also noticed that a lot of players enjoyed items that went above and beyond in augmenting the way you play your hero (Galaxy Greaves anyone?) and we’re excited to introduce more of these items.

Projectiles
Prior to the Stress Test weekend, we were already in the middle of a huge refactor to one of the key foundations of the game, projectiles. The reason we decided to refactor projectiles was due to not finding that sweet spot in how we wanted them to feel. We noticed that faster shooting heroes like Murdock and Drongo felt pretty good but often heroes like Fey and Gideon felt below par and as such we went back to the drawing board to find areas of improvement.

As part of the projectile refactor we snuck in another massive upgrade to Howitzer's Ultimate, which was previously quite difficult to implement. We’re excited to showcase this new Ultimate in action soon.

Revamped User Interface
One of the most common complaints was about the user interface. Most of you who have been following us from the beginning will know this is something that hasn’t been touched since almost the very beginning! 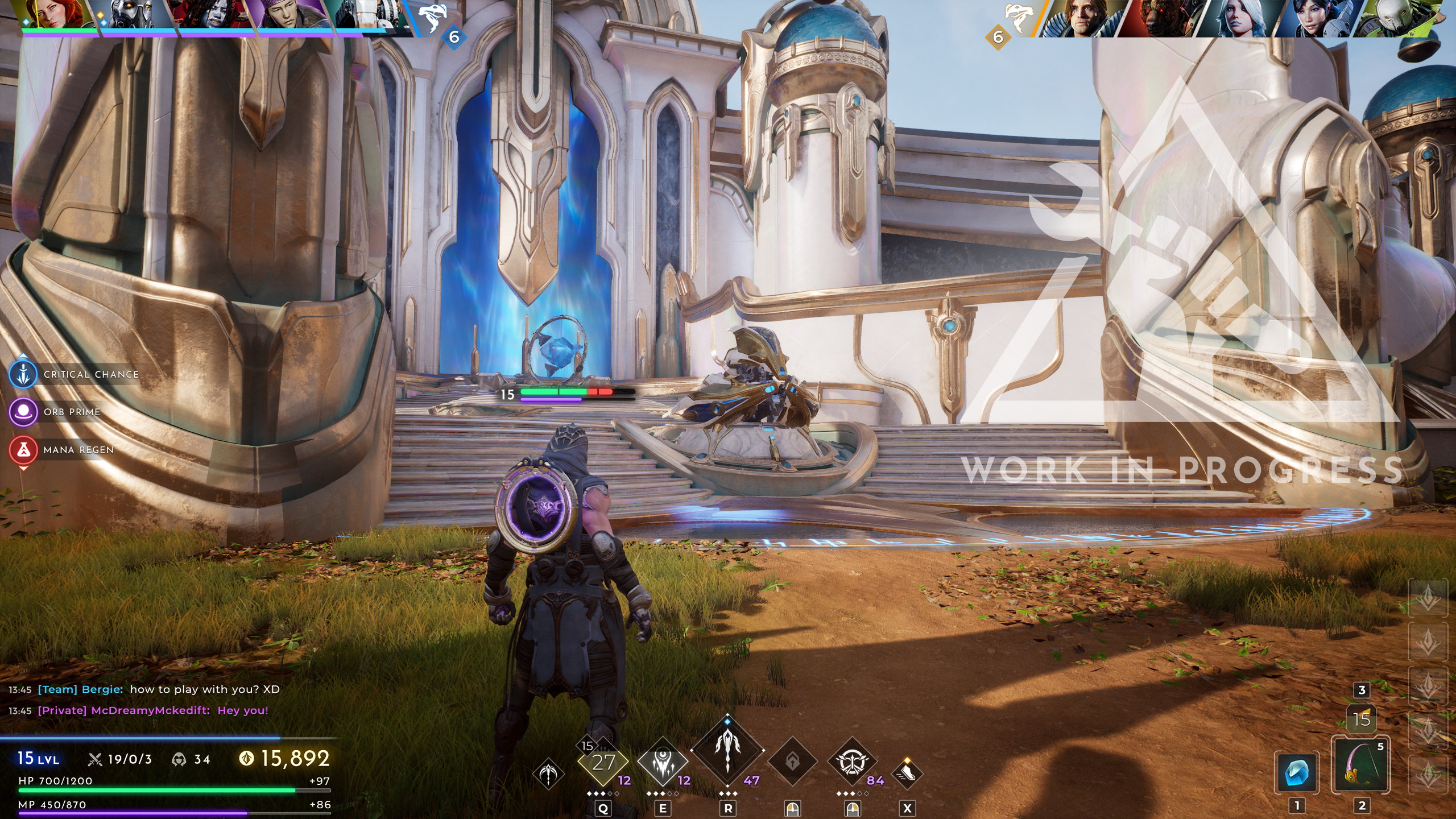 The HUD is something we’re focusing heavily on however we’re pushing the boundaries using complex technology to squeeze every ounce of performance out of the user interface to ensure the game is even more performant that is now.

We received a lot of positive feedback with how well optimised and performant the game is, and what might be surprising to most of you is that our HUD is actually the heaviest part of our game at the moment. We’re excited to see what performance boost we get from the new HUD along with the improved visuals.

Audio
We’re always working on the audio of the game, from new heroes to polishing up existing sounds to music in menus. Expect consistent improvements here as we head to early access.

Camera
We saw a lot of feedback regarding the camera on certain heroes. We’re currently adjusting various camera settings to find sweet spots that all players can enjoy without taking away from the immersive experience. 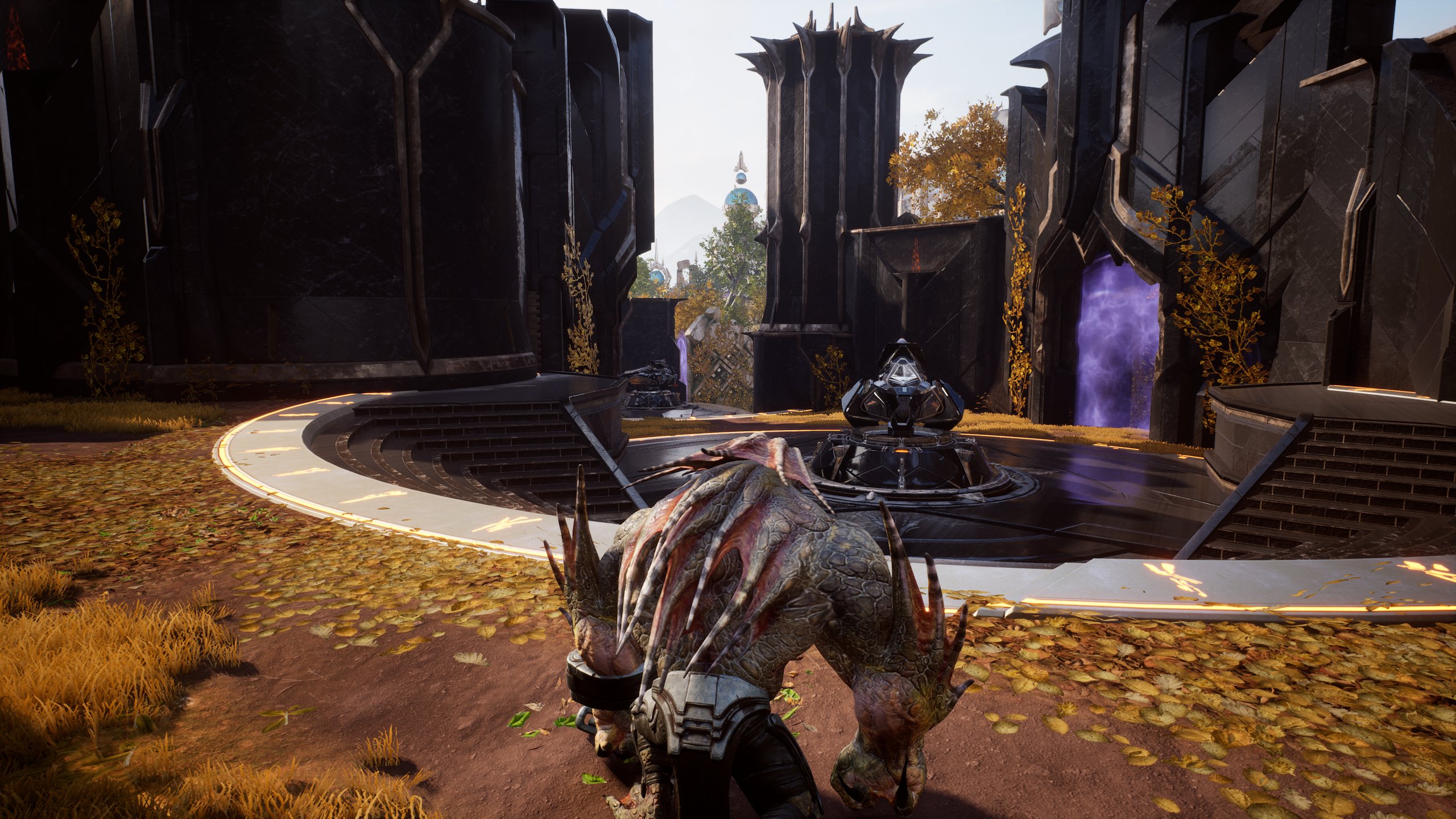 Onboarding
We’ll be adding more hints, tips and tricks to get players started as well as ways to try out heroes before jumping into a full 5v5 game.

Matchmaking Rating
Predecessor is designed to be a competitive experience and we're currently adding our MMR system to offer players of all skill levels a more balanced and continuously challenging experience.

New Heroes
Heroes are at the heart of any MOBA and Predecessor is no exception. We are continuing to pump away at heroes to ensure that everyone’s old favourite returns but we’re also excited to flex our wings with our own heroes. 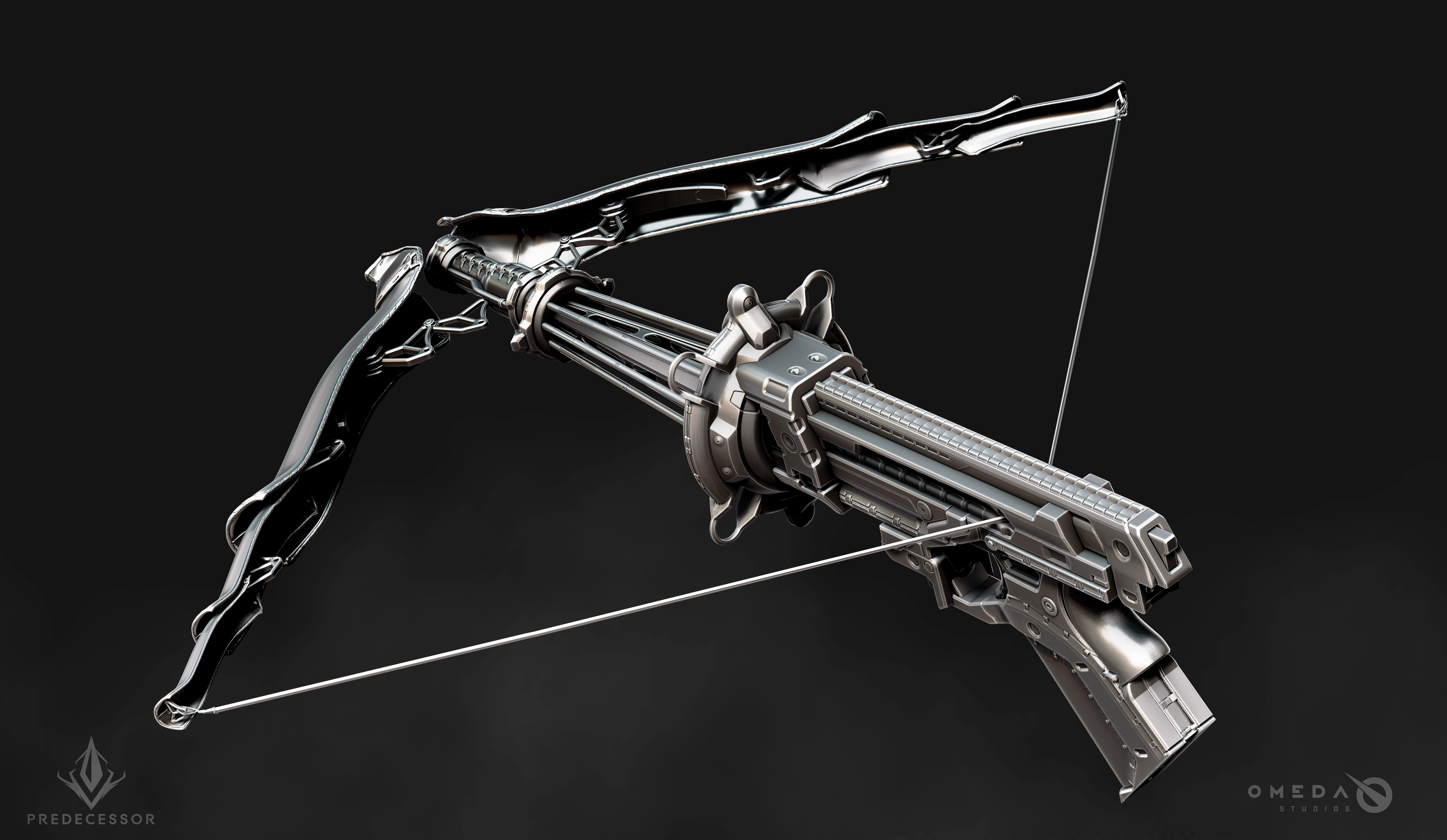 Codename Huntress, this Vampire Hunter has travelled here for only one reason. Stay tuned for a look at Huntress in the coming weeks and months.

Summary
These are just a few of the things we’re working on but we’re also constantly working on improved visuals, sounds, game feel and more. The Stress Test weekend was just a small taste of what we have to offer, after all we had to save some stuff for Early Access.